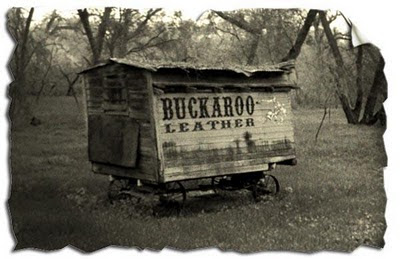 
If you were a cowboy living in the 1800’s on the frontier in the west, you may have seen a sign with a statement like the one above.

Traveling Medicine men selling all sorts of dollar-a bottle tonics and restoratives for any matter of mental or physical ills were part of the normal scenery in an old west town.


These tonics and patent medicines were popular in the western country for many reasons, 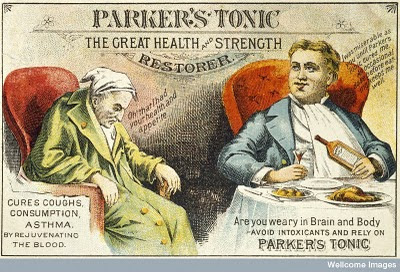 The main reason for the tonics demand was the alcohol content.

Some of the more popular tonics like Hostetter’s Celebrated Stomach Bitters had an alcohol content of 44.3% by volume. Others, like Parkers Tonic had 41.6% and Peruna had 28%. 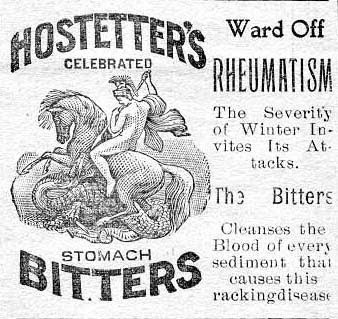 Along with the Traveling Medicine men and their tonics, were their entertaining medicine shows. The pioneers and cowboys living in the scattered towns were very much deprived of entertainment. The shows were a natural draw. The shows typically opened with banjo or piano music, then proceeded with variety acts, minstrel skits, and sing-alongs, followed by the medicine man’s sales pitch. This cycle continued until the crowd thinned out; promising more entertainment after the sales period kept audience members in their seats. Other popular medicine show attractions included sword swallowers, fire eaters, tumblers, fortunetellers, flea circuses, magicians, strongmen, and buxom female singers.


The pioneers, mesmerized by the entertainment, forked over their hard-earned dollars for every kind of tonic, salve, or solution. And it was not just the cowboys or miners who paid for the tonics. People of all ages and walks of life, including women, and children used the patent medicines. 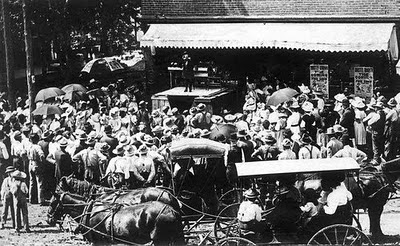 Which in turn, outraged the legitimate doctors. Doctors already had the daunting task of over coming the terrain and sheer distances between towns and well as the absence of public health precautions resulting in constant epidemics. Now they had to contend with the cheap easier fix for health ailments.

When the doctors were ultimately called, it was often to late for the doctor to help. The doctors were blamed for deaths that were directly or indirectly related to the Traveling Medicine men tonics.

The Traveling Medicine Men paved the way for all manner of “quackery”. The variety was limited only by the imagination of the inventors and the gullibility of the suffering. From doctors gadgets to

clinics and health institutes that promised quick cures for almost everything.

In Oklahoma and Kansas before the turn of the century two fast-talking con men swindled hundreds of unsuspecting citizens (mostly women) with an imaginative patent medicine scheme. One of the “doctors” would appear in a town and spend a week or so visiting all the chronic cases, hypochondriacs and any other potential pushover’s he could find. He was glib and sympathetic, and as he chatted with them he wrote down all their symptoms, how long they had been suffering and, of course, his analysis of their ability to pay. People were pleased because he listened, and he didn’t try to force his medicines on them. Then, with his research completed, he’d leave town. 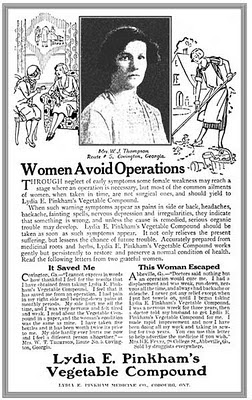 Not long after wards, his henchman would appear, and this second “doctor” would set up an office and advertise extensively in the community newspaper. Soon the same complainers came to see them. A nurse, (also part of the team) would get the patient’s name, and the “doctor” would proceed to look up the individual’s history secured the week before by his cohort.

When the victim was ushered in, the smooth talking quack would rattle off the patient’s symptoms in a wise, professional manner. The dupe, of course, would be amazed at the “doctor’s” brilliance, and when a guaranteed cure was offered-payable in advanced, of course- the response was immediate. By the time the phony physician had gone through this entire list, he would have a bundle of money, all for a few bottles of cheap tonic, which he gave to each caller as the first step in his treatment. And that would also be the last, too, because the “doctor” would suddenly disappear-off to the next frontier town where his partner had prepared a new clientele.

(The above story is from the book, “Doctors of the Old West” by Robert F. Karolevitz)


Look for future stories of the Traveling Medicine Men and life living in the old west. 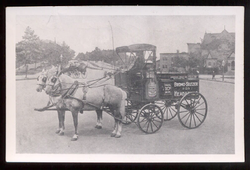