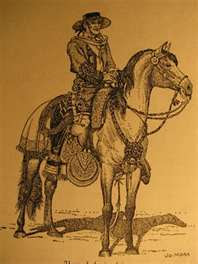 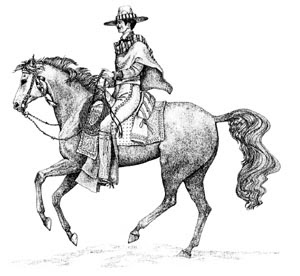 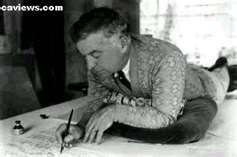 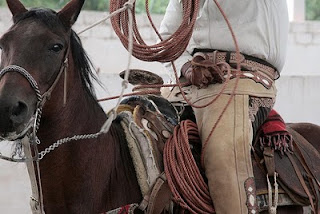 Our family has been dedicated for 30 years in serving the
Western Horseman the safest most durable
Quality American made leather horse tack.......Buckaroo John Brand
Buckaroo Leather, The Brand to Demand
Visit Our Unique Store Today
Buckaroo Leather Shopping Site
Posted by Unknown at 2:24 PM

Thanks for the great pictures, i have been looking a getting some equine tack for a present what measurements would i need to get to get one of these made? Also how long would it take to make one of these i have got about a month before my managers birthday.

thank you for your comments. To answer your question- unless you have a large horse, the measurements described on the product are pretty standard. For a larger horse a bigger bosal would be ordered. It would take a week to 10 days to finish...if you have any more questions or to order your tack please feel free to call me on my cell at 530-545-0139..thanks again Ride American!!