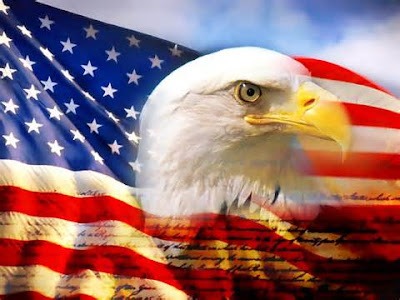 First, lets remember why we celebrate this day..our Freedom!!! And give thanks to all those who have and are still defending our Freedom!!!

Buckaroo Leather is Proud to be American Made!! 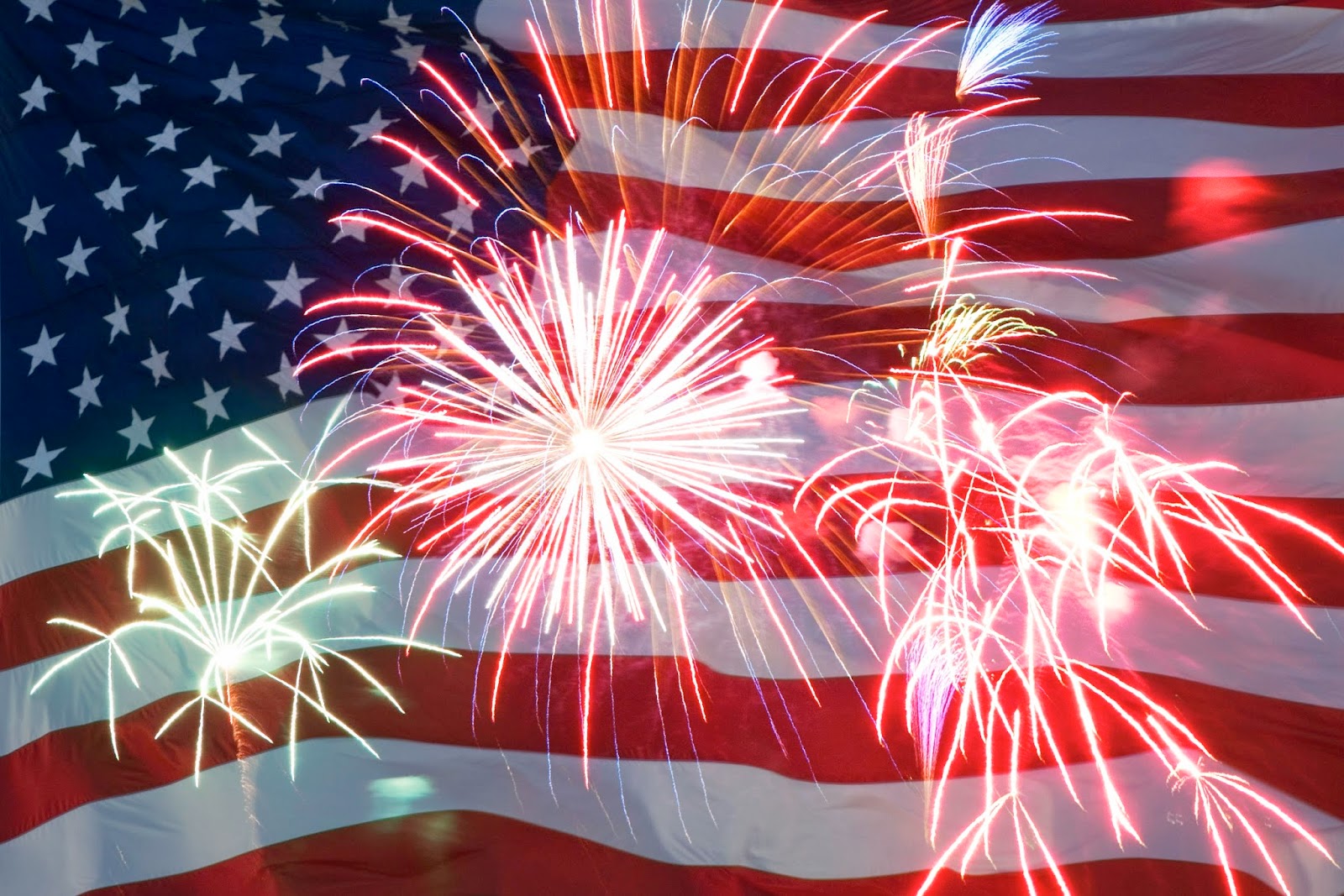 With 4th of July comes barbecues, family and food!!


What are you barbecuing??? What type of barbeque do you use????


Have you heard of Santa Maria Barbeque??? This style of barbeque is flavorful and simple. Simple ingredients but great taste. 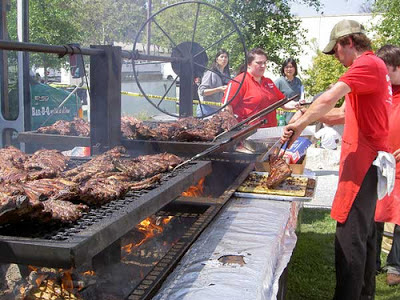 The history of Santa Maria barbeque goes back to the early Californio-Vaqueros of the 1800's. The ranchers of the Santa Maria Valley in California would host large Spanish style feasts for their Vaqueros (cowboys) after every cattle roundup.

The ranchers would barbeque large quantities of beef over pits dug in the ground. They would fill the pits with hot coals of local coast live oak or "Red Oak" wood. The beef would be seasoned with local ingredients, but nothing to elaborate. The key to the flavor was the simple ingredients and the beef being slowly cooked to seal in the flavor. 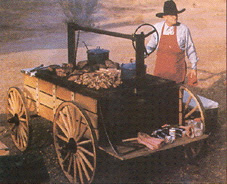 The meal would be served with pinquitos. They are a small pink bean that according to local legend are indigenous to Santa Maria Valley. Some believe the beans were given as a gift by a Mexican vaquero to one of the early Swiss-Italian settlers. Others believe that a lady brought several plants with her when she migrated from Europe.

This style of Santa Maria Barbeque was still used in the 20th century. As seen below in this picture from R.H. Tesene's book Santa Maria Style Barbeque, it show volunteers tending the barbeque over a pit at an Independence Day Celebration in 1904. 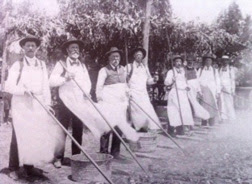 Over the years, the style used by the Vaqueros remained the same, but how locals of Santa Maria grilled the meat changed. Instead of grilling the beef over a pit in the ground, they began to string cuts of beef on skewers or rods and would still cook the beef over the red oak wood.

This led way to a local group of business men in Santa Maria who formed a Santa Maria Barbecue club. They would meet at a one of the mens house and cook over a grill, more like what you would see today. 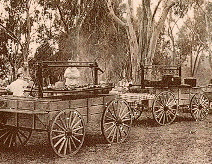 The key to Santa Maria barbeque is the simplicity of the ingredients, the thick cuts of beef, and the use of the red oak from the Santa Maria Valley. The rest of the meal consists of toasted sweet French bread, pinquito beans, salsa, and a simple dessert.

Love this picture of Ronald Reagan at the White House. 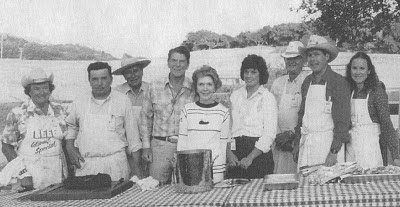 
Our family has been dedicated for 30 years in serving the Western Horseman the safest most durable Quality American made leather horse tack....... Buckaroo John Brand
Buckaroo Leather, The Brand to Demand
Visit Our Unique Store Today
Buckaroo Leather Shopping Site
Posted by Unknown at 10:08 PM