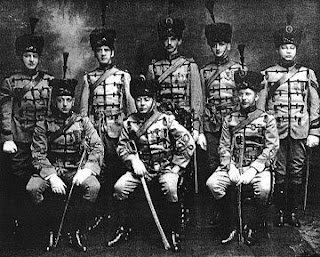 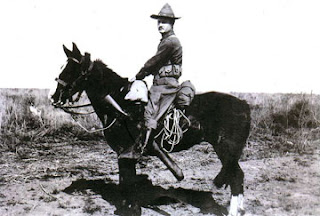 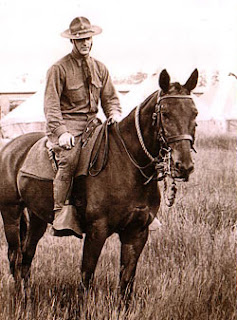 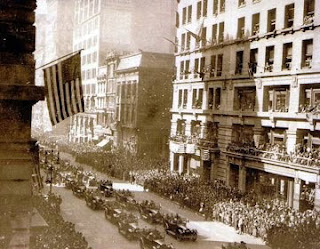 Very old pictures . but they are very beautiful. i wonder at years ago what kind of saddle design were used. now it has changed to modern style and compact.
English saddles