In the late 1850s Newton Porter was born in Independence, MO and by the end of the Civil War Newton Porter was left an orphan. He moved to St. Louis, MO where he was raised by an Aunt and in his teens he started learning saddle making by serving an apprenticeship with a St. Louis, MO saddle maker. By 1875, Newton Porter opened his first saddle shop in Taylor, Texas, and the shop was an immediate success, but by 1881, a fire wiped out the shop and Newton Porter closed his business and moved to Abilene, TX where he reopened another shop and continued working in Texas over the next 8 to 10 years. 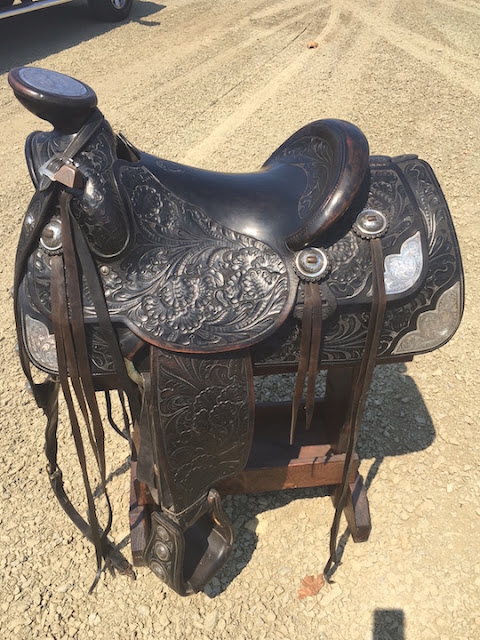 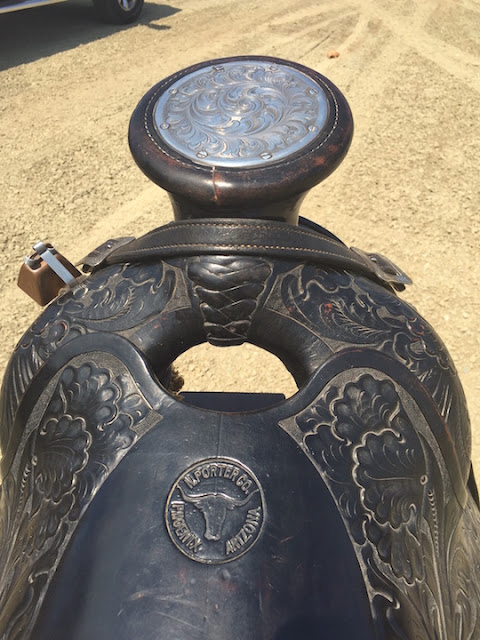 It was in 1895 when Newton Porter moved to Phoenix, AZ where he established the N. Porter Saddle & Harness Company, which became one of the finest Saddleries over the next 70 years. After Porter died in approximately 1906, his oldest son, Earl, took over the operation of the business, and he continued to institute the same business practices of his father until his death in 1925 when the business was taken over by Newton Porters youngest son, Fred Porter.

The N. Porter Saddle & Harness Company remained family owned and operated until the closing of the business in the mid 1960s. N.Porter Saddles & Harness Company employed two dozen or more master craftsmen, who tooled and sewed the saddles. Their saddles were world famous for being among the finest made. They also mentored apprentices who often opened their own shops. The design of a swastika or (nohokos) was a Navajo design that was adopted and used by the N. Porter Saddlery & Harness Company, but they eventually went to the Famous Steer Head Logo. 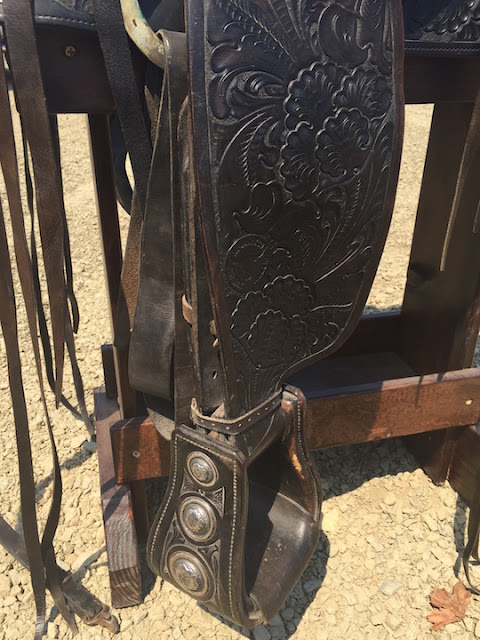 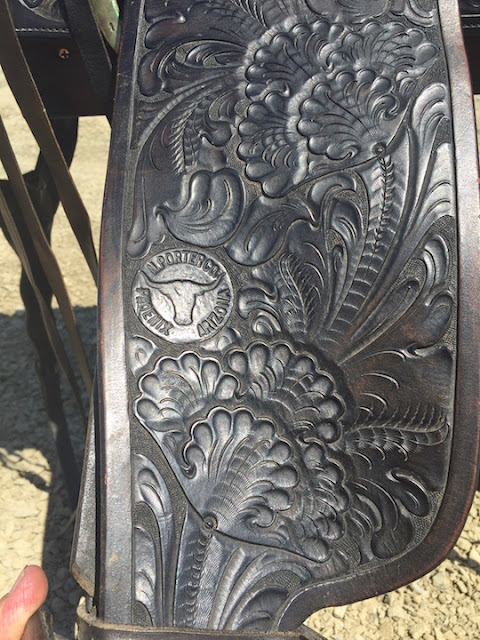 This is a beautiful black leather Newton Porter vintage saddle. It has a 15-15 1/2" seat. This saddle is all original with sterling silver. It is in excellent condition. Asking price is $5900. 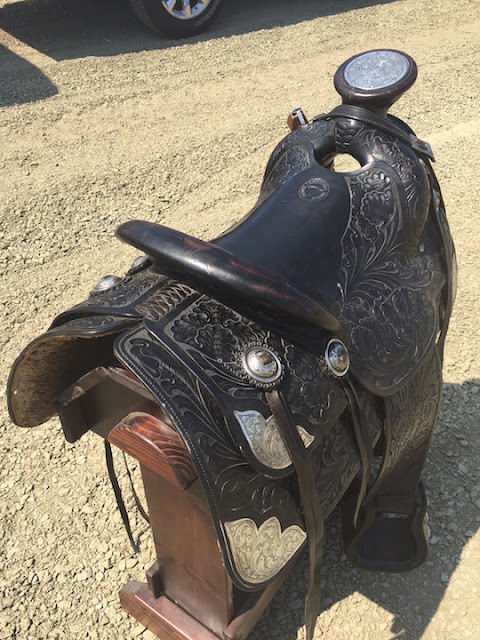 Our family has been dedicated for 30 years in serving the Western Horseman the safest most durable Quality American made leather horse tack....... Buckaroo John Brand Buckaroo Leather, The Brand to Demand Visit Our Unique Store Today Buckaroo Leather Shopping Site
Posted by Unknown at 1:10 PM