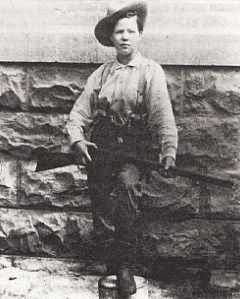 The Last of the Lady Road Agents


On May 30, 1899 two people stepped out onto the road with guns drawn, and commanded the driver of the stage to “Halt!”. Thus began the life of “The Last of the Lady Road Agents” .

Pearl Hart wearing a rough miner’s shirt, blue overalls, and boots obviously too large for her robbed the stage coach. Her accomplice was tall, muscular and sported a fancy mustache his name was Joe Boot. A posse found them soon after the stage robbery. Boot went quietly, but Pearl put up a fight and the Arizona Star reported “ She is a wild-cat of a woman and had she not been relieved of her gun a bloody foray might have resulted”. 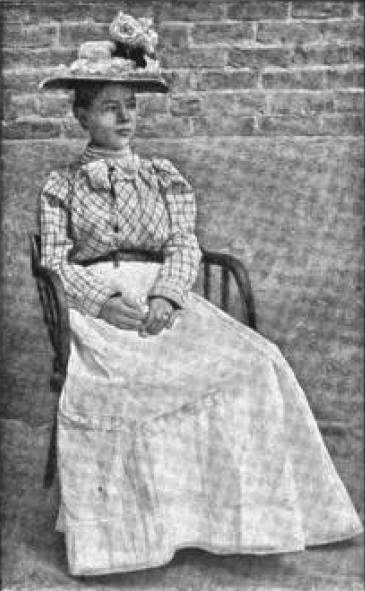 Pearl Hart was born in 1872 in Ontario, Canada. Her early years are some what of a mystery. She did enter a boarding school for young ladies when she was 16 and met a man named Hart. After a year of dating they eloped.

Hart was a man of many trades, gambler, bartender, and a full time drinker. While married, Pearl would return a number of times to her mother’s but Hart would romance Pearl with new promises to bring her back. 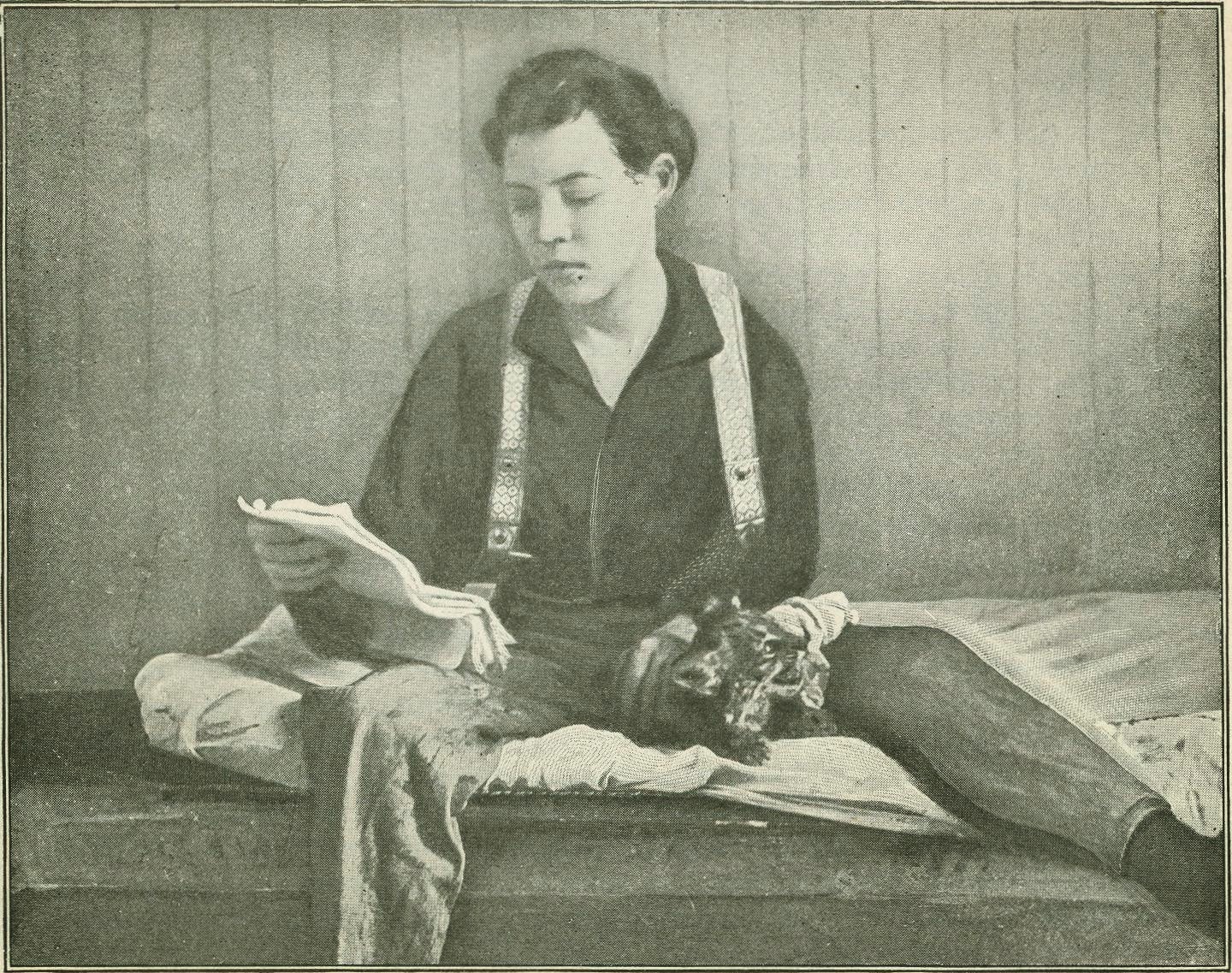 In 1893 they went to Chicago to find a permanent job at the World Columbian Exposition. Hart was confident he could get a good job as a bartender. He ended up though as a barker in a shabby side show. Pearl, however, discovered the glamour of the West in the form of the tall, muscular cowboys who were part of the entertainment. It wasn't long before one of the cowhands convinced Pearl to accompany him to Colorado. He paid her way but soon left her there to fend for herself.

Pearl's “love” of cowboys ended and she began cooking in the mining camps of the west. Pearl for the first time began to save money and she especially liked the attention she received from the male population. One day in Phoenix, Arizona, she ran into Hart, who was still her husband. Hart saw that she was doing well for herself and once again romanced himself back into her life with the same old promises.

For a time life was good and Hart held a steady job and Pearl had two children. Hart began drinking again and Pearl decided she was through with her husband so she sent her children to her mother’s in Ohio and returned to the mining camps. She drifted from place to place and began drinking herself. In 1889 at an Arizona mining camp Pearl met and became friends with Joe Boot.

The idea for the robbery came from a letter Pearl received. The letter said that her mother was very ill and that she needed money for medical expenses. So, Pearl and Boot devised a plan to rob the stage coach. Pearl’s first encounter with law became her last and she will forever be know as the “Last of the Lady Road Agents.”

Our family has been dedicated for 30 years in serving the
Western Horseman the safest most durable Quality American made leather horse tack....... Buckaroo John Brand
Buckaroo Leather, The Brand to Demand
Visit Our Unique Store Today Buckaroo Leather Shopping Site
Posted by Unknown at 1:10 PM