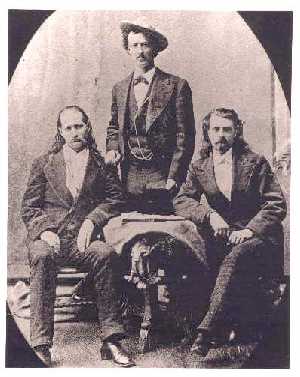 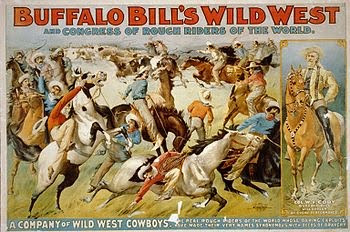 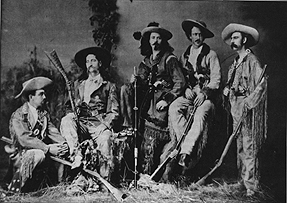 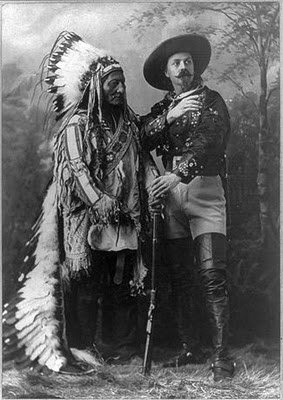 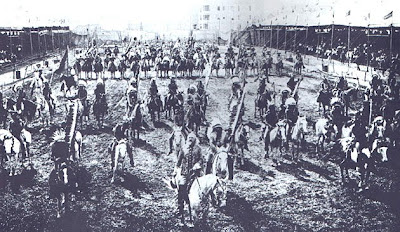 
Our family has been dedicated for 30 years in serving
the Western Horseman the safest most durable Quality
American made leather horse tack.......Buckaroo John Brand
Buckaroo Leather, The Brand to Demand
Visit Our Unique Store Today
Buckaroo Leather Shopping Site
Posted by Unknown at 7:04 PM No comments:

Buckaroo Leather has added HOT new colors to some of our most popular horse tack cotton Reins. These western reins are affordable, durable and stylish!


The cotton Lead is a great choice for a rope halter- it works well with the halter plus with the new colors, you and your horse will look stylish!

Cowboy Cotton Lead L511 1/2"- 12' with leather popper. Hand braided loop on end to loop onto a rope halter or have a snap replaceable. A great addition to your horse tack.

This cotton lead works great on a rope halter!


Our family has been dedicated for 30 years in serving
the Western Horseman the safest most durable
Quality American made leather horse tack.......
Buckaroo John Brand Buckaroo Leather, The Brand to Demand
Visit Our Unique Store Today
Buckaroo Leather Shopping Site