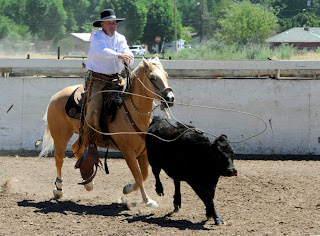 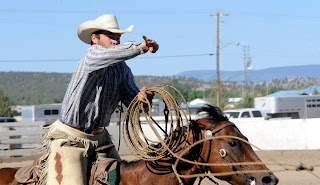 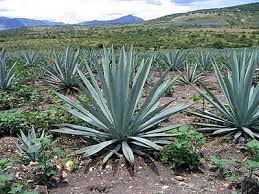 Our family has been dedicated for 30 years in serving the
Western Horseman the safest most durable Quality
American made leather horse tack.......Buckaroo John Brand
Buckaroo Leather, The Brand to Demand
Visit Our Unique Store Today
Buckaroo Leather Shopping Site
Posted by Unknown at 2:04 PM

Great and useful information for my Texas History programs I do in schools.